This Stamford, CT homeowner discovered cracks in her leaning foundation walls and water on her basement floor. As if that was not enough to worry about, she was also in need of a basement waterproofing system that would not compromise the performance of her radon mitigation system. A standard waterproofing system creates openings along the perimeter of the basement floor which is usually not an issue but if a radon mitigation system is installed, it will cause the system to fail and radon gas will rise into the basement and the rest of the home. Any old-fashioned cookie-cutter solution would cause more harm in this situation than it would help. This is where Connecticut Basement System comes in.

Ferdinand Gojani went out to inspect the property and discovered that the wall that was leaning in was acting as a retaining wall for the soil in the front of the home. A crack formed over the years in the foundation wall and water began to seep into the basement. The homeowner and her husband had dreams of finishing the basement and understood the importance of properly waterproofing the basement first.

Since Connecticut Basement Systems provides a transferable life-time warranty on the waterproofing, the homeowners decided to have the work done and live in the home with the peace of mind that their home was secured and the value of the home was restored.

Our foreman Kryz Wilk arrived with his crew and waterproofed the entire basement and installed BrightWall Rigid Basement Wall System on the foundation walls to provide a cleaner look to the basement. The BrightWall wall system was required to protect the basement from water leaking into the basement through a wall crack and it also allowed the crew to seal the waterproofing system so that the radon mitigation system continues to work properly.

The homeowner was very happy with the work that was done and her home is not only ready to be finished now, but it is also dry, stabilized and low in radon levels. Check out these pictures for more details! 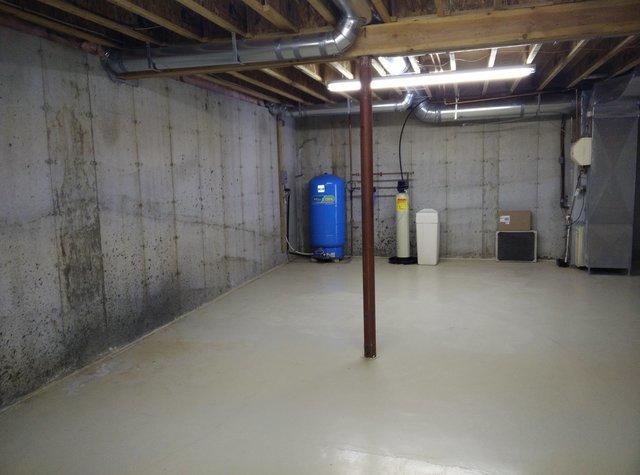 Upon inspection, our specialist found a leaking wall crack with water on the floor. 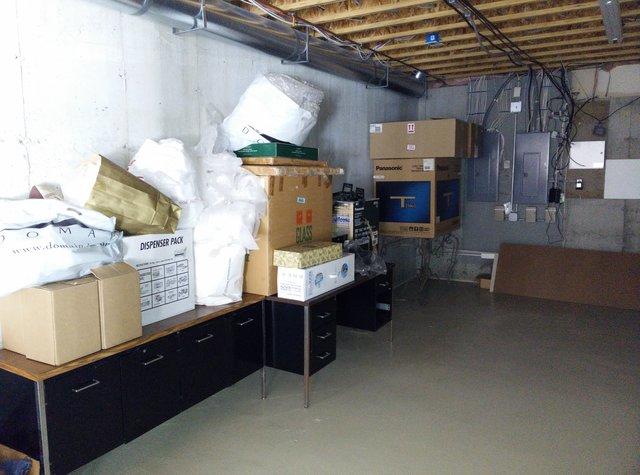 This foundation wall was also leaning in and the ducts posed an additional obstacle for our crew. 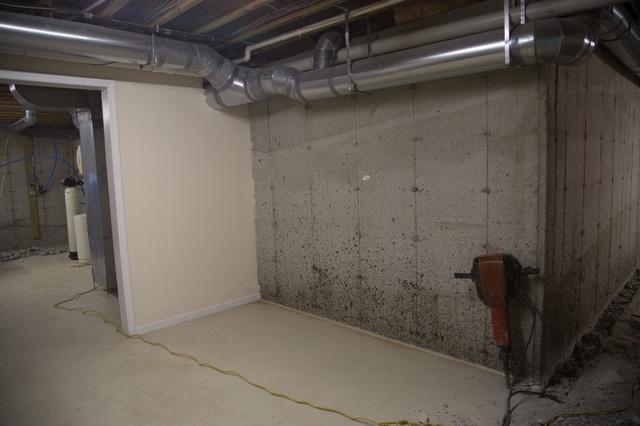 Different basements require different solutions. Our crew was able to waterproof this basement for life by addressing the issue from the inside. 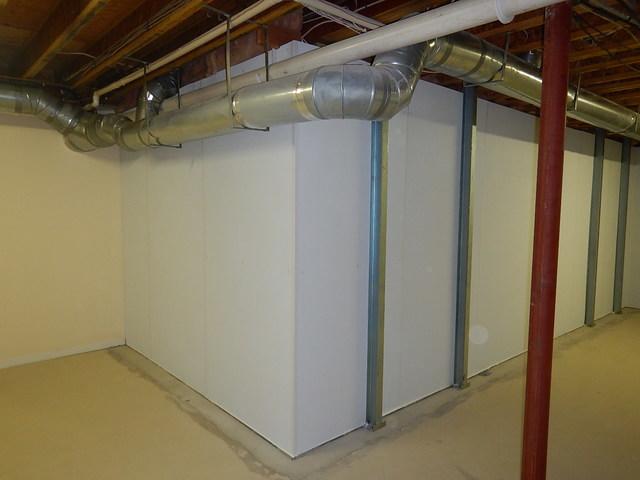 Our installers did an outstanding job waterproofing, stabilizing and sealing the basement. 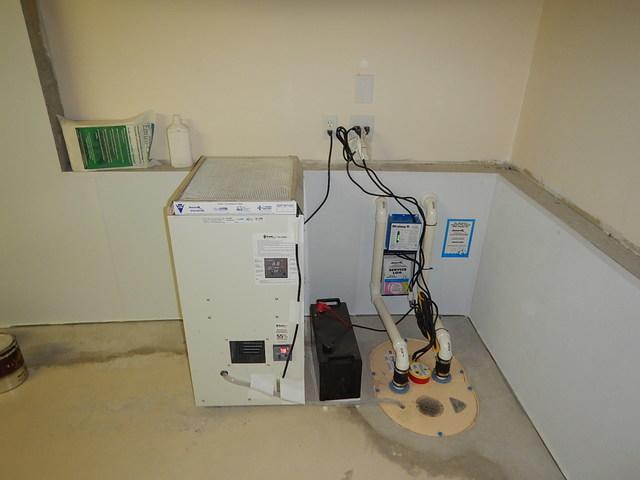 Only a few of our favorite products that set us apart from other basement waterproofing companies. 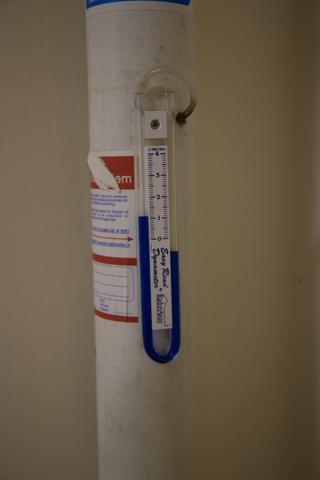 After the entire basement was waterproofed, the radon mitigation system was working as well as it did on the day it was installed!

Photo Gallery: Basement Waterproofing and Structural Repair in...
Back to Previous Page
Back to Case Studies