Connecticut Basement Systems Before & After Photos 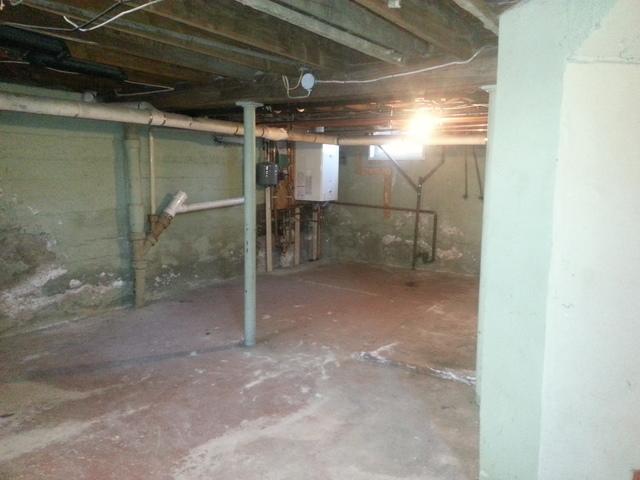 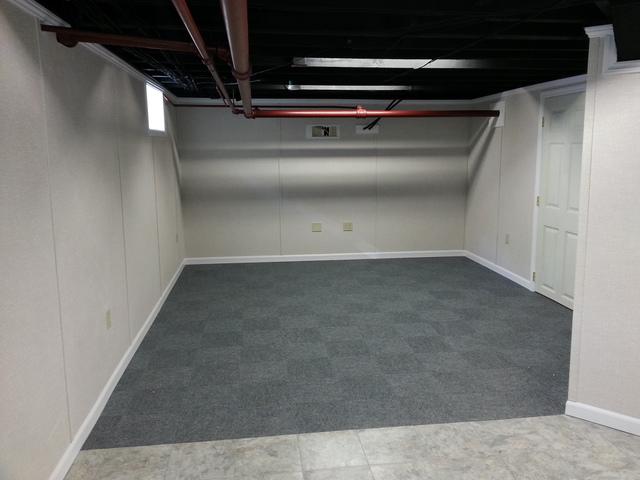 Check out these amazing before and after pictures of a basement in East Berlin! You won't believe your eyes! 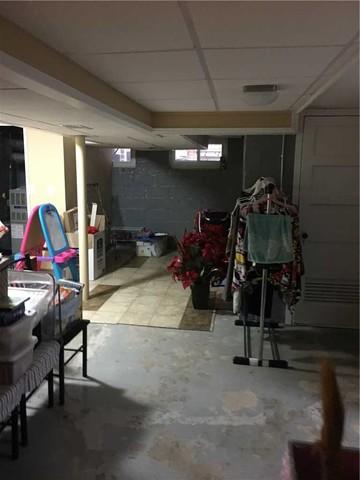 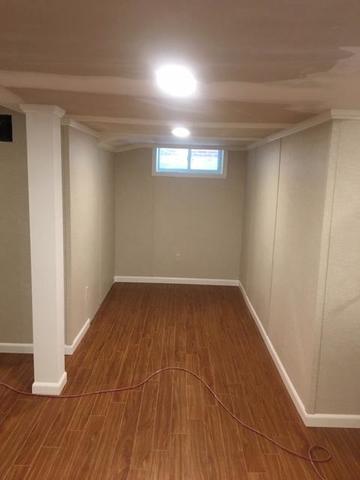 This Yonkers, NY basement was cold, dark, and cluttered. With unfinished floors and walls, the homeowner rarely used the space, and felt that it was being wasted as a storage area. He wanted to get more out of his basement, so he called the experts at Total Basement Finishing to learn more about his options.

Soon after, Sales Representative Ralph Cioffi traveled to the home to assess the basement. He quickly inspected it and devised a plan transform the basement into a beautiful living space. He then spoke to the homeowner, and together they discussed how the basement would be finished. Pleased with Ralph and the plan for his new basement, the homeowner decided to move forward with the project.

On the first day of production, Basement Finishing Foreman Erik Dobrzycki  arrived to begin the transformation. He installed ThermalDry Elite Planking, which snaps in place right on top of the existing concrete floors. ThermalDry is impervious to water damage and mold growth, and comes with a built in thermal break that keeps floor temperatures up to ten degrees warmer than the concrete below. Then he installed EverLast walls, which helped to brighten the room dramatically, and come with built-in rigid foam insulation that helps to keep the basement warm and energy efficient.

When Erik's work was done, the homeowner was thrilled with the results. He could hardly believe how his basement had been transformed into a beautiful new part of his home, and knew that he would be able to enjoy this new space for years to come. 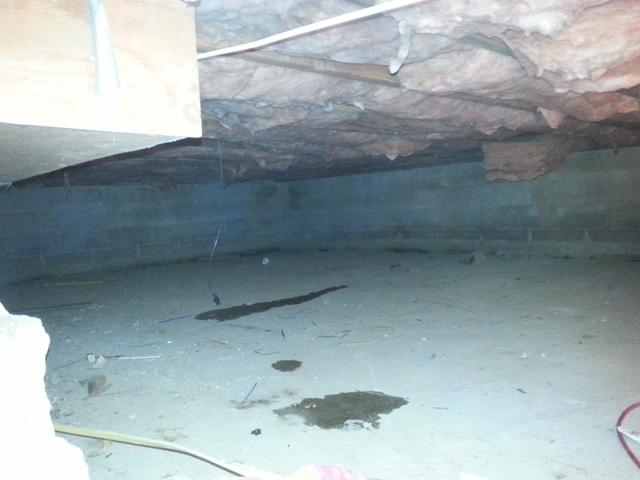 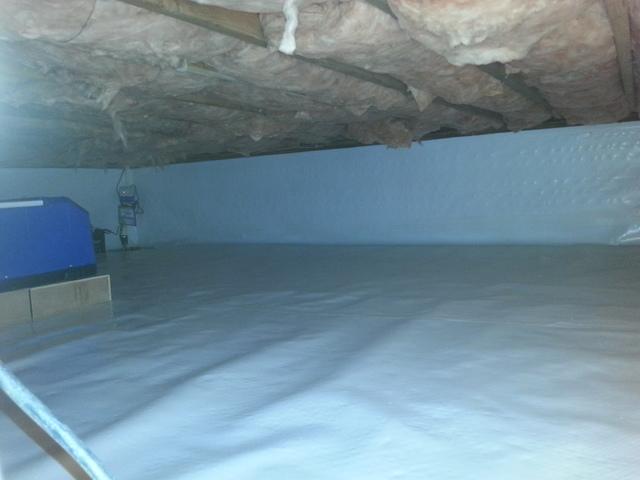 Don’t put up with a damp, nasty crawl space that smells bad! These conditions can cause mold to grow and wood to rot, resulting in structural damage as well as harmful airborne mold spores. 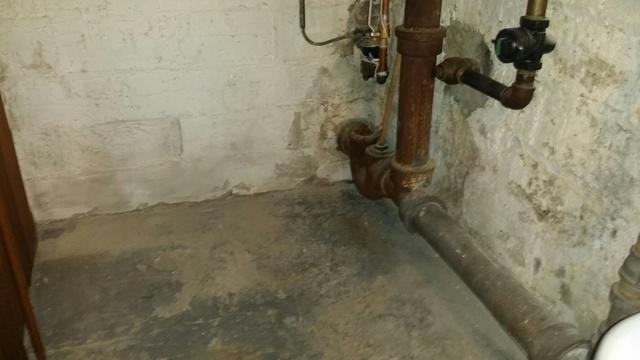 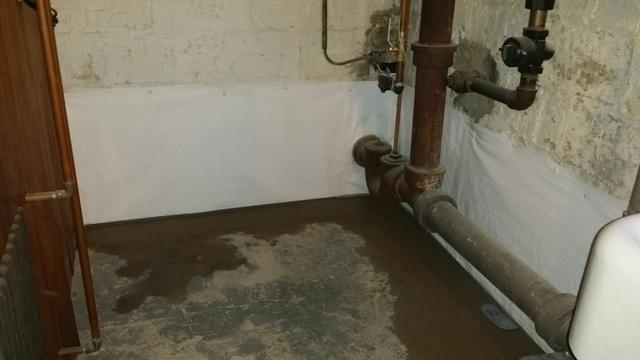 This basement had a constant water problem that would disrupt the functionality of this home. Tired of a wet basement, the homeowner decided to call Connecticut Basement Systems for a permanent solution.

The solution to this basement was to install a full perimeter WaterGuard system to prevent water to enter the area. This system is installed around the perimeter of the basement and will collect water internally and channel it to the sump pump. The sump pump will then discharge the water away from the home. CleanSpace liner was also installed on the half wall around the basement to prevent any moisture or water from the coming through the walls. (You can see the liner in the after photo) This is exactly what the homeowner wanted and was pleased with the results!

CleanSpace, SilverGlo and SaniDry in Hastings on Hudson, NY 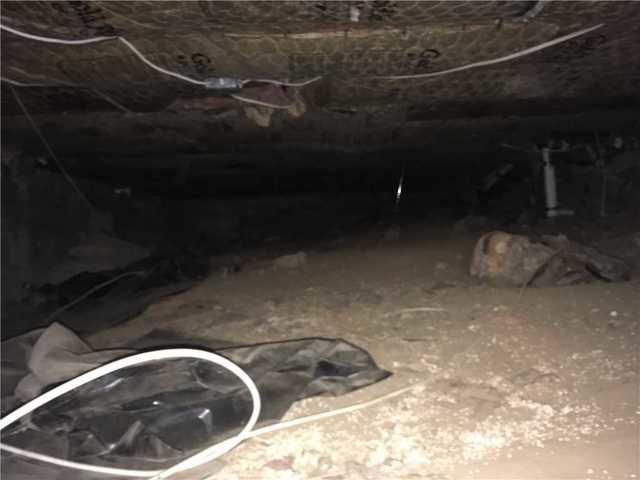 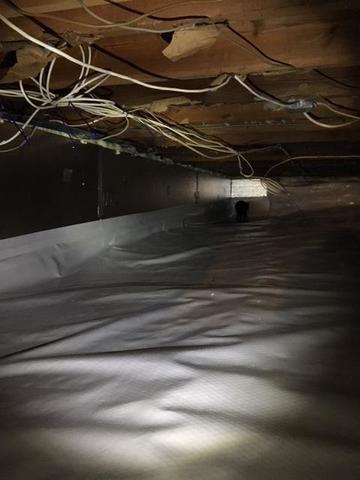 Before, this Hastings on Hudson, NY crawl space was filthy, smelly and had a dirt floor. This combination led to a moist and unhealthy environment which would affect the rest of the home. The homeowner wanted to transfer her crawl space into a dry and healthier area. With this vision in mind, she trusted the experts at Connecticut Basement Systems who special in crawl space issues of all types.