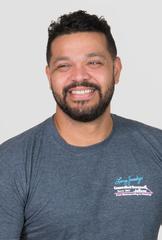 Marcio has been with Connecticut Basement Systems for 23 years, and is a valuable asset to our team. As a loyal and well versed team member, he is certified in waterproofing and OSHA safety training. Marcio is ready and able to get the job done!

At every job, Marcio makes sure he communicates with his customers throughout the entire time, making sure they are extremely satisfied with Connecticut Basement System's performance. He loves turning wet, unsightly basements into beautiful, healthy spaces for each of them, and takes great pride in his work.

Customer Reviews
About Me
View all Reviews
Testimonials
from customers I've helped!
View all Testimonials

Videos from projects I was involved with: 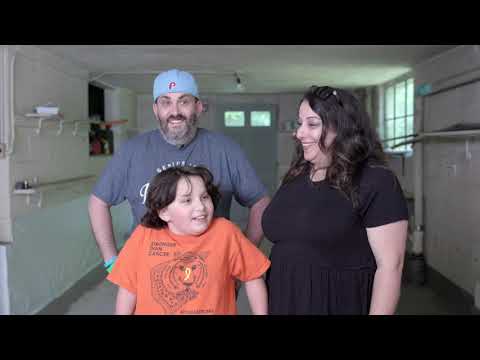 CT Basement System Teams Up With Make A Wish

We teamed up with Make-A-Wish to make a recipients dream come true by waterproofing their basement so it can... Watch Video »

WaterGuard and CleanSpace in Tolland, CT

Milford, CT Waterproofing in Milford, CTmore »
Enfield, CT Rim Joist Insulation in...more »
Before and after photos from jobs I've worked on:
Back to Previous Page Back to Meet The Team