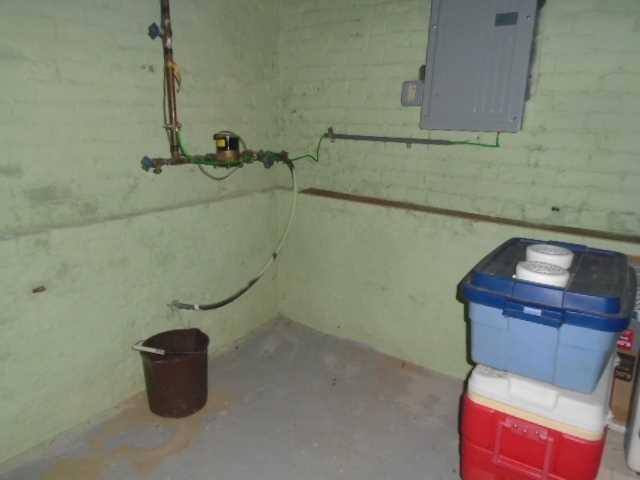 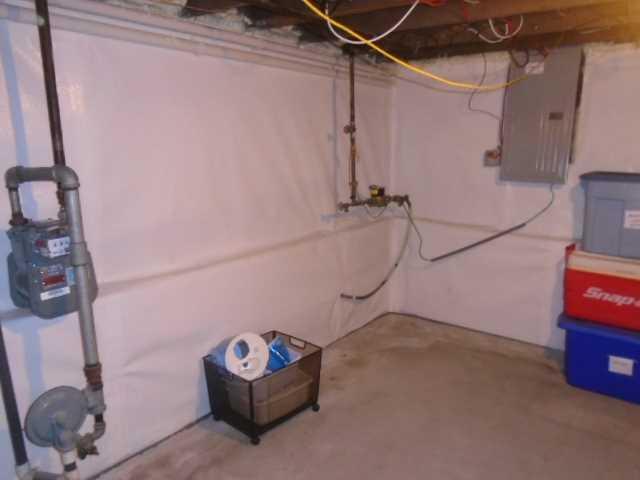 Before our waterproofing team came to this Windsor Locks basement, it was musty, damp, and flooded frequently. The homeowners were looking for the best solution for their basement so they decided to give Connecticut Basement Systems a call for their free home evaluation.

Quickly, an appointment was set for Don Godbout to inspect the situation at this Windsor Locks basement. He concluded that a WaterGuard System and CleanSpace would be a great solution for these homeowners. A WaterGuard System was installed by Sid and his production team around the perimeter of the basement which collects and channels water away from the home. This system will waterproof the basement and solve the flooding concerns. A CleanSpace Wall System is also installed in the basement because it is an effective moisture and vapor barrier, as seen as the white wall in the after picture. This means that water will not seep through the walls, keeping the basement dry and odor-free.

Now, these happy homeowners can enjoy their waterproofed basement!

View All Before and After Photos