It is very important to schedule your annual maintenance for your sump pump or dehumidifier to ensure efficiency and performance. This Waterbury home skipped out on their maintenance last year, which caused preventable damage to the system. Click through the photo gallery to see how it turned out. 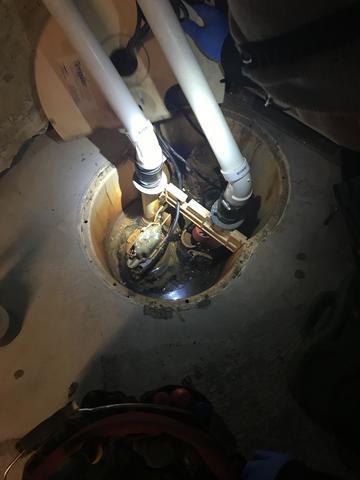 Justin was the Service Tech. who arrived at this Waterbury maintenance. The homeowner had missed last year's maintenance but claimed the system was fine. However, as soon as Justin inspected the system, he knew something was wrong...the primary pump was not working! The secondary pump has been in motion. Justin lifted the lid to check the basin of the system and quickly realized the problem. Due to a lack of service, iron build up clogged the sump pump system. 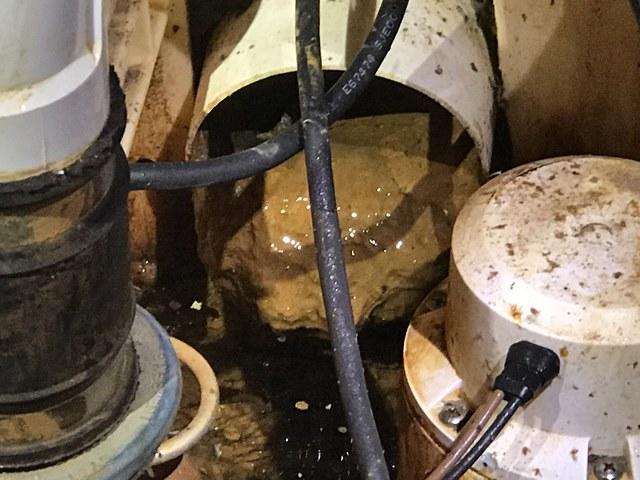 In this photo, you can see iron and sediment was clogging the pumps. 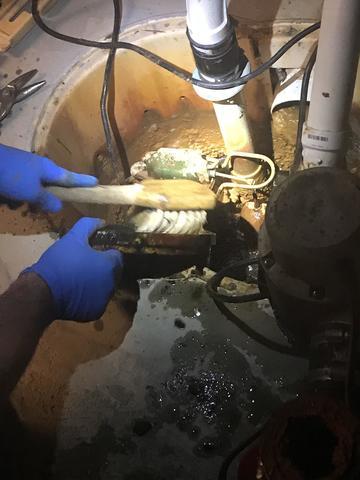 System Gets a Good Scrub

To clean off the sediment and iron build up from other parts of the system, Justin used a brush and gave it a needed scrub. 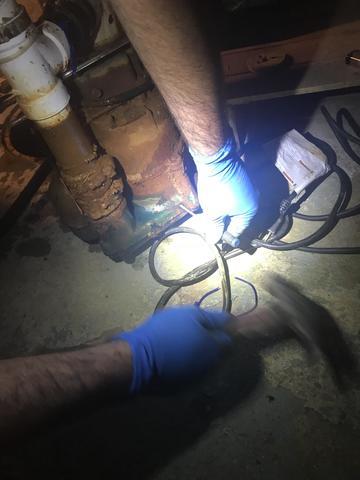 On the system, there are breathing holes that are vital to the performance of the system. Since there was so much sediment and iron build up, the breathing holes were clogged making this sump pump unable to do its job to the fullest. 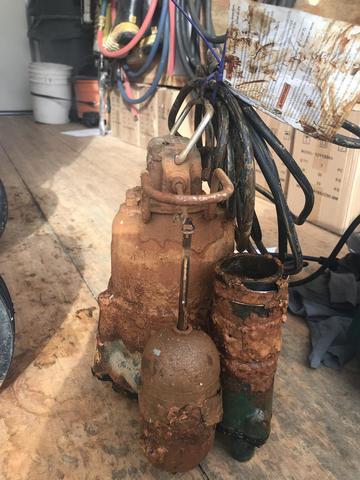 Once Justin removed the original primary pump, this is how it looked...yuck! It was covered in iron build up due to a lack of maintenance. 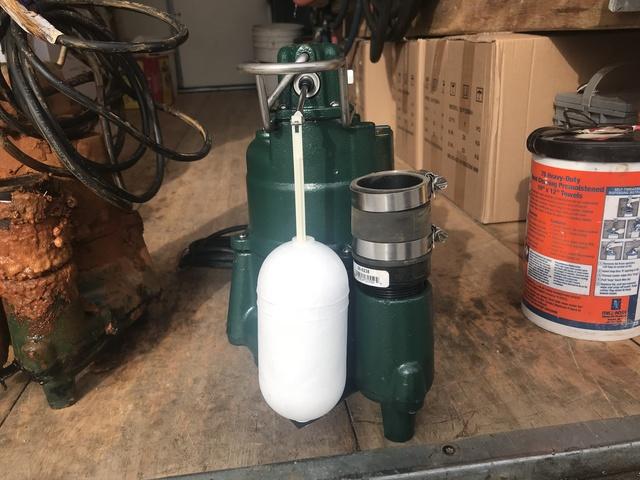 It was replaced with this new one to ensure that the system will work properly. Once everything was installed, the Triple Safe Sump Pump system was running efficiently!

Back to Previous Page