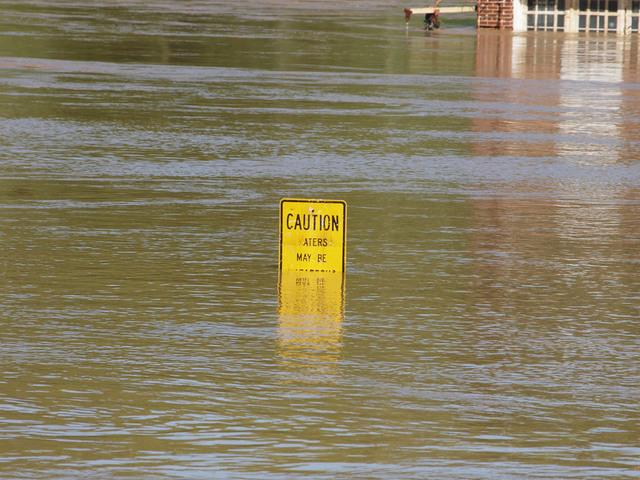 The spring in New England is known for beautiful flowers and blooming trees, but the horrors of spring include flash flooding and heavy rains. Just in 2012 Tropical Storm Sandy brought as much as 9 feet of water in some areas of CT. Homes were damaged and destroyed due to not being waterproofed and protected from the rains.Tropical Storm Sandy cost 1.5 billion in damages in the tristate area.While we're not due for another storm as bad as Sandy, it's good to be prepared for:

•Spring Rains. Spring storms can bring several inches of precipitation if not feet! These heavy rains can very much turn into severe flooding by over saturation of the ground, storm drains being overfilled causing excess water to fill the streets.

• Flash Flooding. A flash flood is a rapid flooding of low-lying areas in less than six hours, which is caused by intense rainfall from a thunderstorm or several thunderstorms. Flash floods can also occur when there are drought-like conditions.

Be Flood Smart and Prepare

The last thing any homeowner wants to deal with is  water damage in their homes. Let Connecticut Basement Systems protect you and your home from the impending rains. We have several products to make sure that your home is protected:

•WaterGuard® French Drain System is designed with a built-in wall flange, which extends up your basement wall by 3/8". Any water leaking from the walls will move downward and behind this flange, where it is then directed into the WaterGuard® system. The system is put in after the floor is jackhammered and set in with gravel just above the foundation footing, also cemented and covered up.

These are just a handful of waterproofing products that will protect your home.

Back to Previous Page
Back to News & Events